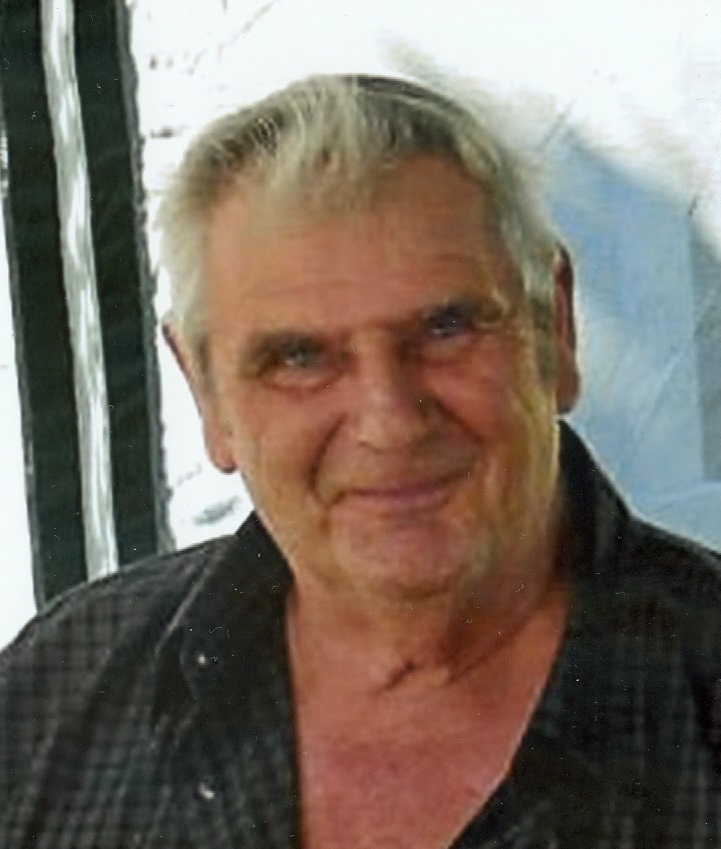 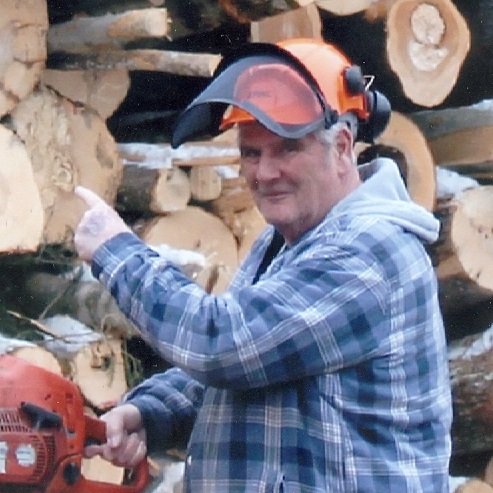 NORFOLK – Graveside services for 79 year old Paul E. Baxter, a resident of 9366 St. Highway 56, Massena, will be held on Wednesday, July 15, 2020 at 10 a.m. at the Visitation Cemetery in Norfolk. Mr. Baxter passed away on Thursday, July 9, 2020 at his home. Paul is survived by his wife of 56 years, Diane; a son, Robert and Liza Baxter, Massena; two daughters, Susan and Millard Rogers, Waddington and Paula Currier, Massena; eight beloved grandchildren and seventeen great-grandchildren. Paul is also survived by his six brothers, Rodney Baxter, Norfolk; Ken and Sheryl Baxter, Hamlin; Chris and Robin Baxter, Norfolk; Larry and Patsy Baxter, Massena; Russel and Tina Baxter, Kendall and Clyde and Bonnie Baxter, Norfolk; his three sisters, Linda Grant, Florida; Diane and William Dunkleberg, Norfolk and Trudy and William LaGrow, Norfolk; several nieces and nephews; his brother-in-law's Robert Cole, Florida and Dick and Ada Cole, Russell and a sister-in-law, Nancy Cole, Ontario, CA. Paul was pre-deceased by his parents, Ray and Ruth. Born in Norfolk, NY on June 16, 1941 to the late Ray B. and Ruth White Baxter, Paul graduated from high school and married Diane L. Cole on April 1, 1964. He later entered the U.S. Army in 1964, serving during the Vietnam Conflict until 1966. Upon his return home, he worked for General Motors in Massena as a Die Cast Operator, retiring in 1993 after 23 years of service. He was a member of the Norfolk American Legion and the Massena Amvets. After his retirement, Paul found great joy in cutting firewood, as that was his passion. If Paul wasn't inside the house, he was either in the garage tinkering or at the wood pile. Memorial donations in Paul's memory can be made to a charity of one's choice and memories and condolences may be shared online at www.buckfuneralhome.com . The Buck Funeral Home in Norfolk is serving the family of Paul E. Baxter.
To send flowers to the family or plant a tree in memory of Paul Baxter, please visit Tribute Store
Wednesday
15
July

Share Your Memory of
Paul
Upload Your Memory View All Memories
Be the first to upload a memory!
Share A Memory
Send Flowers
Plant a Tree