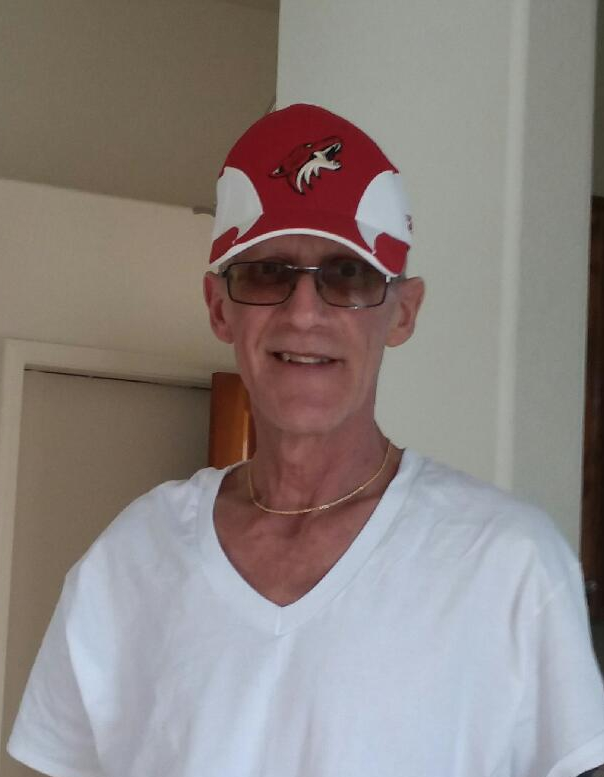 COLTON—Graveside services and a Celebration of Life gathering for 60 year old Roger M. Despaw, a resident of 280 Number Nine Road, Colton, will be held at a later date due to the current COVID-19 limitations. Services will be announced when finalized. Mr. Despaw passed away on Saturday evening, May 30, 2020 at his home with his family at his side. Roger is survived by a son, Jason Despaw, Potsdam; a daughter Rebecca Despaw, Norfolk; his two beloved grandchildren, Eva and Dustin; his three brothers, Dwight and Andrea Despaw, Syracuse; Steve and Amy Brothers, Massena and John and Pauline Brothers, Rome; his three sisters, Kathleen and Robert Christy, Pierrepont; Sally and Dave Harr, Oswego and Mary and Steve Sunkle, Ohio as well as several nieces and nephews. Roger is pre-deceased by his parents and his four brothers, Anthony Despaw, Gary Brothers, Robert Brothers and Paul Brothers. Born in Potsdam, NY on April 18, 1960 to the late Stanley and Pauline Branchaud Despaw, Roger graduated from Colton-Pierrepont Central School and served in the U.S. Marines from 1980-1984. He became a Union Carpenter for Local Union # 722 , based in Binghamton, NY . Roger was an avid outdoorsman who enjoyed hunting, fishing, golfing and snowmobiling. He was a very talented carpenter and was proud of his work. Memories and condolences may be shared online at www.buckfuneralhome.com . The Buck Funeral Home in Colton is serving the family of Roger M. Despaw.
To send flowers to the family or plant a tree in memory of Roger Despaw, please visit Tribute Store

Share Your Memory of
Roger
Upload Your Memory View All Memories
Be the first to upload a memory!
Share A Memory
Send Flowers
Plant a Tree