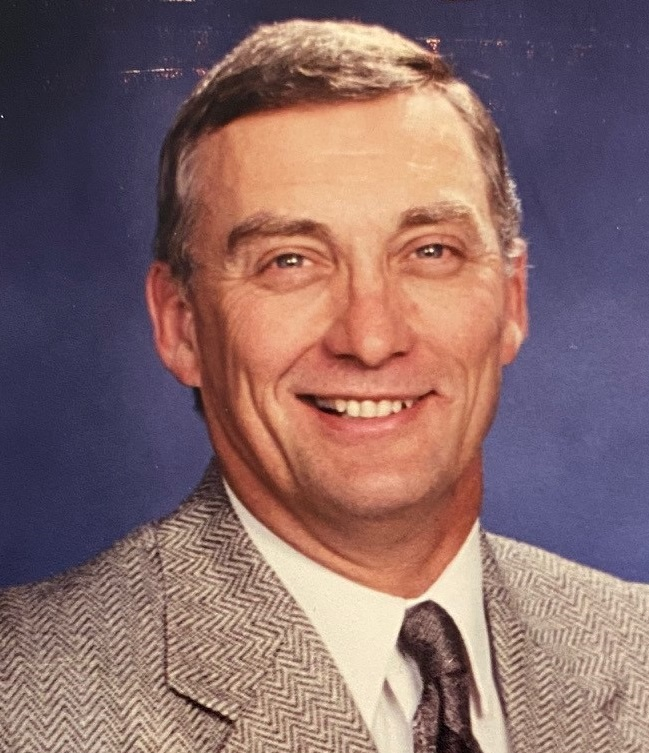 NORFOLK—A Mass of Christian burial for 70 year old Randy J. Cutler, a resident of 3 South Street, Norfolk, will be held at St. Andrew's Church in Norwood with Rev. Garry Giroux presiding. Burial will be held in Calvary Cemetery, Norwood. Due to the current COVID-19 restrictions, services for Randy will be announced at a later date. Mr. Cutler passed away on Sunday evening, March 22, 2020 at his home with family at his side. Randy is survived by his loving wife of 48 years, Susan; two sons, Christopher Cutler, Parishville; Curtis and Jocelyn Cutler, Hillsborough, NH; a daughter, Christina and Michael O'Callaghan, Auburn, NH; an ex daughter-in-law, Melissa Bray Cutler, Parishville; an ex son-in-law, Sean Emburey, NH and his beloved eight grandchildren, Ashley, Connor, Brayden, Bastien, Ansley, Taiten, Gavin and Kieren. Randy is also survived by two sisters, Sherry and Peter LaPlaca, Vernon, CT and Karen Harrison, Canton, a brother-in-law, David (CU '88) and Julia Relyea as well as several nieces and nephews. Randy was pre-deceased by his parents and a sister, Paula (CU '85). Born in Potsdam, NY on April 24,1949 to the late Earl R. and Wilda Rabideau Cutler, Randy graduated from Brushton-Moira Central School and attended SUNY Canton. Randy entered the U.S. Air Force and served in Germany from 1968-1972 where he met his wife. Upon his return home, Randy worked for ALCOA in Massena as an electrician, retiring in 2001 after 34 years of service as a supervisor. Randy was an avid outdoorsman, enjoying hunting and fishing and time spent at the beautiful camp he built in Parishville. Randy was also a member of the Cold Springs Hunting Club and Roaring Brook Hunting Club. He was a communicant of St. Andrew's Church in Norwood and was a member of the Knights of Columbus #2309. In lieu of flowers, memorial donations in Randy's memory can be made to the Potsdam Humane Society or to a charity of one's choice. Memories and condolences may be shared online at www.buckfuneralhome.com. The Buck Funeral Home is serving the family of Randy J. Cutler.
To plant a tree in memory of Randy Cutler, please visit Tribute Store
Services for Randy Cutler
There are no events scheduled. You can still show your support by planting a tree in memory of Randy Cutler.
Visit the Tribute Store

Share Your Memory of
Randy
Upload Your Memory View All Memories
Be the first to upload a memory!
Share A Memory
Plant a Tree