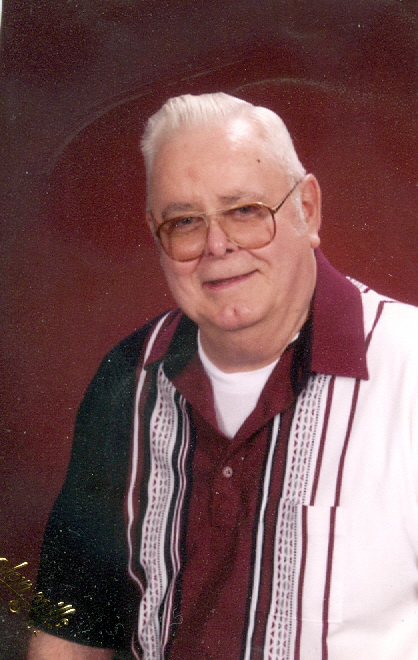 PARISHVILLE—Graveside services for 85 year old Wayne C. Scott, a resident of 714 Picketville Road, Parishville, will be held in the springtime in the Hale Cemetery in Norfolk. Mr. Scott passed away on Sunday, March 15, 2020 at the Canton-Potsdam Hospital. Wayne is survived by his wife of 58 years, Barbara, Parishville; two sons, Jeffrey and Jan Scott, Niagara Falls and Kenneth Scott, Parishville; a daughter, Joanne and Roland Hazelton, Colton; his three grandchildren, Shawn and Mary Morrill, Potsdam; Shane and Jennifer Morrill, Colton and Adam Scott; his three great-grandchildren, Sarah Buck-Morrill, Daphne Morrill and Zoe Morrill as well as several nieces and nephews. Wayne was pre-deceased by his parents, a sister, Audrey Vigue and a son-in-law, Ronald Morrill Sr. Born in Norfolk, NY on February 26, 1935 to the late Errel and Gladys Andreus Scott, Wayne graduated from Norfolk High School and enlisted in the U.S. Air Force, serving during the Korean Conflict. Upon his return home, Wayne worked as a tender for Reynolds Metal Corporation in Massena for 38 years, retiring in 1997. Wayne was active in several organizations which include the Potsdam Elks Club, the Potsdam VFW and American Legion and was a past member of the Norfolk Rod and Gun Club. In his free time, Wayne loved spending time outdoors hunting and fishing and enjoyed an good game of cards and an occasional roll of the dice on a craps table. In lieu of flowers, memorial donations in Wayne's memory can be made to Hospice and Palliative Care of the St. Lawrence Valley and memories and condolences may be shared online at www.buckfuneralhome.com . The Buck Funeral Home is serving the family of Wayne C. Scott.
To plant a tree in memory of Wayne Scott, please visit Tribute Store
Services for Wayne Scott
There are no events scheduled. You can still show your support by planting a tree in memory of Wayne Scott.
Visit the Tribute Store

Share Your Memory of
Wayne
Upload Your Memory View All Memories
Be the first to upload a memory!
Share A Memory
Plant a Tree