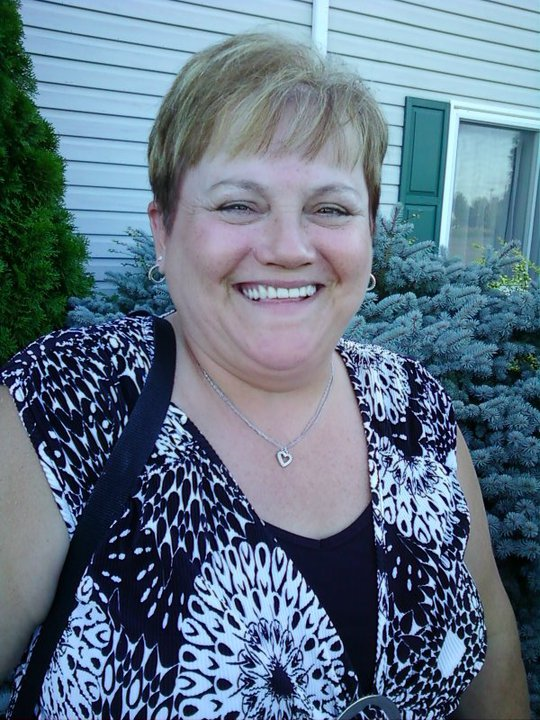 NORWOOD—Calling hours and funeral services for 61 year old Mary R. Jay, a resident of 10 High Street, Norwood, will be held in the springtime at the Buck Funeral Home in Norwood with Rev. Lee Sweeney presiding. Burial will be held in the Calvary Cemetery, Norwood. Services will be publically announced. Mary passed away unexpectedly at the Canton-Potsdam Hospital early Sunday morning, March 15, 2020. Mary is survived by her two sons, Jason and Michelle Jay, Chittenango; Michael and Kristie Jay, Ft. Wayne, IN; her two daughters, Patricia Jay and her companion Rick Senecal, Potsdam; Rose and Ben Ellison, Norfolk; her six grandchildren, Kane, Kynlie, Aubrey, Elizabeth, Lillian and Riley; her mother, Rose Wagstaff, Norfolk; three brothers, William Wagstaff Jr., Massena; Charles and Ronda Wagstaff, Norfolk; Randolph and Christina Wagstaff, Norfolk and a sister, Thelma and Randy Wolstenholme, Norfolk as well as several nieces and nephews. Mary was pre-deceased by her husband Michael and her father, William Wagstaff Sr. Born in Potsdam, NY on July 16, 1958 to William and Rose Wolfe Wagstaff, Mary graduated from NNCS, Class of 1976. She was a devoted homemaker and enjoyed watching NASCAR and loved spending time outdoors, watching birds, kayaking, camping and truly enjoyed her time with her grandchildren and taking care of animals. In lieu of flowers, memorial donations in Mary's memory can be made to the Potsdam Humane Society and memories and condolences may be shared online at www.buckfuneralhome.com .
To plant a tree in memory of Mary Jay, please visit Tribute Store

Share Your Memory of
Mary
Upload Your Memory View All Memories
Be the first to upload a memory!
Share A Memory
Plant a Tree