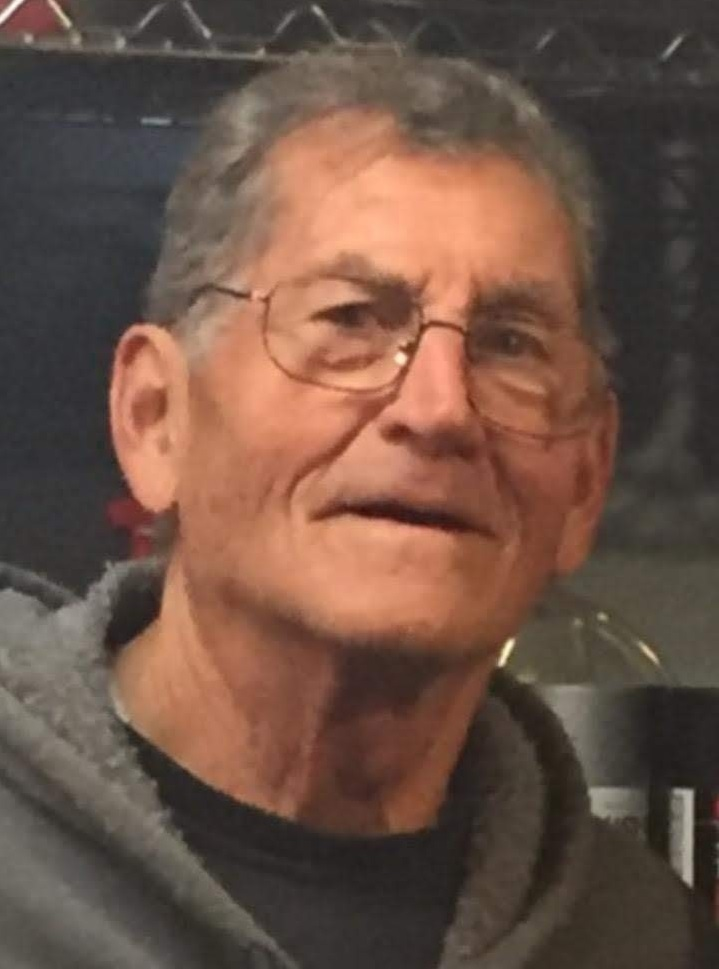 NORFOLK—Graveside services for 83 year old Elmer J. DeShane, a resident of 807 Lime Hollow Road, Norfolk, will be held in the spring in the Bixby Cemetery in Norfolk. Mr. DeShane passed away on Monday, February 17, 2020 at the home of his son, Kevin with his family at his side. Elmer is survived by his wife of 60 years, Janice, Norfolk; his four sons, John DeShane, Norfolk; Brian DeShane, Carthage; Bruce and Amy DeShane, Norfolk; Kevin DeShane, Norfolk; his two daughters, Elaine and John Hollander, Cheektowaga, NY; Becky and Rusty Crump, Parishville and his 12 beloved grandchildren and 22 great-grandchildren. Elmer is also survived by his brothers Robert and Hazel DeShane, Raymondville; Edward DeShane, Massena; David and Marlyss DeShane, Eaglebridge, NY; Jerry DeShane, Hoosick Fall, NY; Rick DeShane, Petersburg, NY; a sister Sally and Richard "Dick" Johnston, Burke, NY; his aunt Georgina Moody and his mother-in-law, Verda LaMora, Massena as well as several nieces, nephews and brother and sister in-law's. Elmer was pre-deceased by his parents, a granddaughter, Marissa DeShane, a brother, Harley "Louis" DeShane as well as several aunts and uncles. Born in Berlin, NY on December 26, 1936 to the late Robert and Alice Lackey DeShane Jr., Elmer served in the U.S. Army from 1957-1959. Upon his return home, he married Janice M. LaMora on July 11, 1959. He worked at General Motors in Massena as a Lost Foam Technician for 30 years, retiring in 1991. Elmer had a love for the outdoors, whether he was hunting, fishing or just working around the house as he took great pride in his property, especially his lawn. He loved listening to music and was most recently proud that he was able to harvest two whitetail deer while he was fighting his battle with cancer. The family wishes to thank members from St. Lawerence Valley Hospice and the CPH Center for Cancer Care in Potsdam for all the help and support during Elmer's sickness and wishes any memorial donations be made to either of the two organizations. Memories and condolences may be shared online at www.buckfuneralhome.com . The Buck Funeral Home is serving the family of Elmer J. DeShane.
To plant a tree in memory of Elmer DeShane, please visit Tribute Store
Services for Elmer DeShane
There are no events scheduled. You can still show your support by planting a tree in memory of Elmer DeShane.
Visit the Tribute Store

Share Your Memory of
Elmer
Upload Your Memory View All Memories
Be the first to upload a memory!
Share A Memory
Plant a Tree