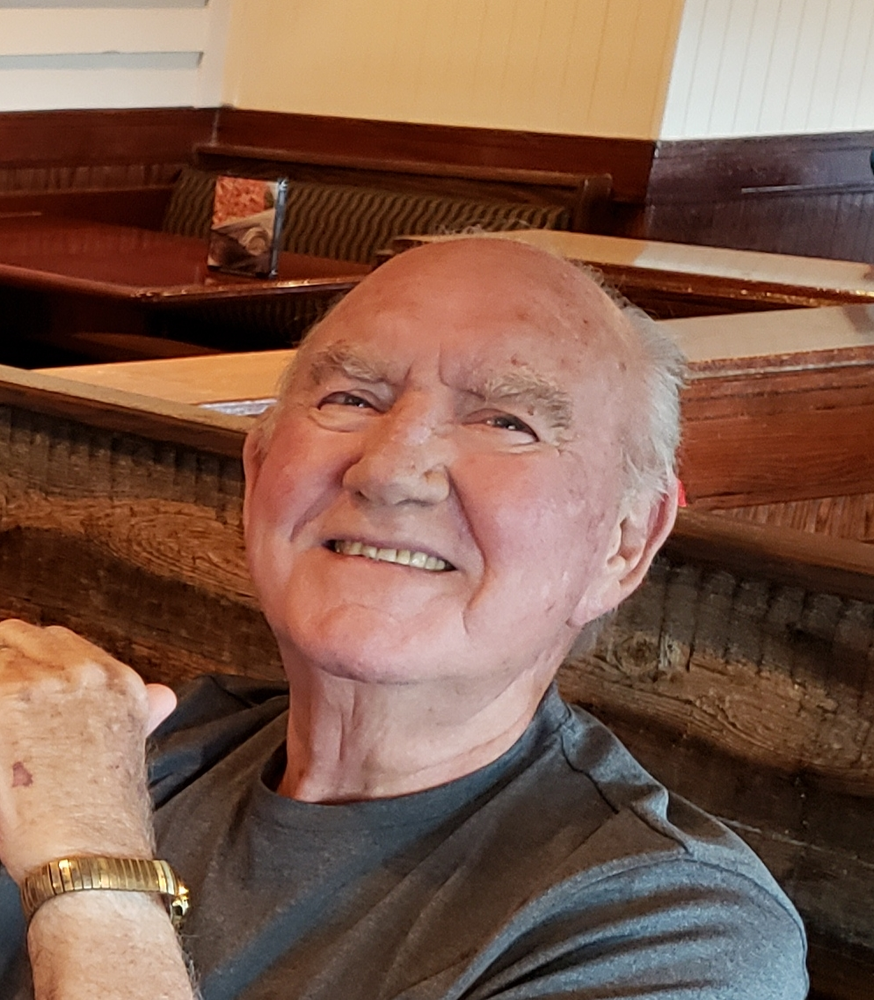 NORWOOD-- Harry G. Clark, 78 of Potsdam, NY was released from the bonds of earth into the hands of his heavenly father on Wednesday morning, January 8, 2020. Harry was born on April 17, 1941 in Potsdam, NY the son of the late Harry and Marion (Spring) Clark. He graduated from Colton-Pierrepont Central School and continued his education at Canton ATC, Oswego State University and Potsdam State University ultimately receiving his Master's Degree. During his career, he worked at Reynolds Metals, Central Square School District and the St Lawrence Psychiatric Center where he retired as the Chief of Adult Inpatient Services in 1998. Above all he loved spending time with his grandchildren. Harry enjoyed bluegrass music, playing the guitar, jitterbug dancing and watching the New York Yankees. He was also an avid outdoorsman whether at the beach, hunting, fishing or simply cutting wood. Harry is survived by his wife, Dawna Molnar Clark of 56 years; two daughters, Kelli Marie Clark of Norwood, NY, Leigh Clark Berry of Himrod, NY and his son-in-law, Robert Berry, as well as three grandchildren, Landon Berry, Kerisa Burns and Ruby Berry. He is also survived by his brother, Larry Clark & wife Tammy as well as his sister, Diane Clark Ford and husband Henry. Harry's family would like to send a heartfelt thank you to the members of the Canton-Potsdam Hospital for their gracious support, care and assistance during this difficult time. In lieu of flowers, those wishing to honor Harry may send memorial contributions to Canton-Potsdam Hospital, 50 Leroy St., Potsdam, NY 13676. There will be no calling hours. A Mass of Christian Burial will be celebrated privately at a later date. Buck Funeral Home has been entrusted to make after life arrangements for Harry. Memories and condolences may be shared with the family by visiting www.buckfuneralhome.com .
To send flowers to the family of Harry Clark, please visit Tribute Store

Share Your Memory of
Harry
Upload Your Memory View All Memories
Be the first to upload a memory!
Share A Memory
Send Flowers