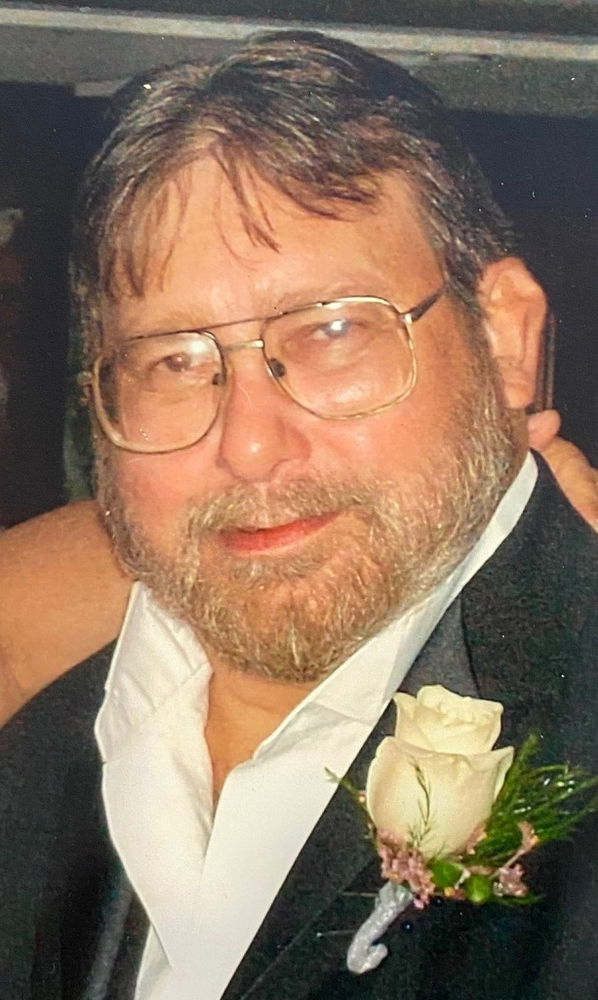 MADRID – Graveside services for 64 year old Martin E. Lanphear, a resident of 51 North Street, Madrid, NY, will be held at the Hale Cemetery in Norfolk in the springtime. Mr. Lanphear passed away January 4, 2020 at the Canton-Potsdam Hospital. Martin is survived by his companion and caregiver, Cathy Ashley, Madrid, his two daughters, Tara Doerr and fiancé Michael Faust, DeKalb Junction and Katie White, Saranac Lake and his three grandchildren, Andrew Doerr, who is currently in the U.S. Army and is serving at Fort Campbell, KY, Logan and Bradley Doerr. He is also survived by his two brothers, Glenn and Brenda Lanphear, Indian Lake and Tim and Felicija Lanphear, California and his sister, Deidre and Michael Chandler, Greenfield Center, NY along with several nieces and nephews. Martin is pre-deceased by his parents and his brother, David. Born in Glens Falls, NY on February 4, 1955 to the late Beecher and Viola Donahue Lanphear, Martin was raised in Indian Lake, a place he held dear in his heart. He married Cathy McEachern and after her passing, he later married Linda Bell on October 19, 2001 and they were together for 10 years until she passed away on May 24, 2012. Martin served in the U.S. Army and was a self-employed carpenter, woodworker and furniture builder. He enjoyed hunting, fishing, camping, playing darts and spending time with his family and friends. Memories and condolences may be shared online at www.buckfuneralhome.com . The Buck Funeral Home is serving the family of Martin E. Lanphear.
To plant a tree in memory of Martin Lanphear, please visit Tribute Store
Services for Martin Lanphear
There are no events scheduled. You can still show your support by planting a tree in memory of Martin Lanphear.
Visit the Tribute Store

Share Your Memory of
Martin
Upload Your Memory View All Memories
Be the first to upload a memory!
Share A Memory
Plant a Tree