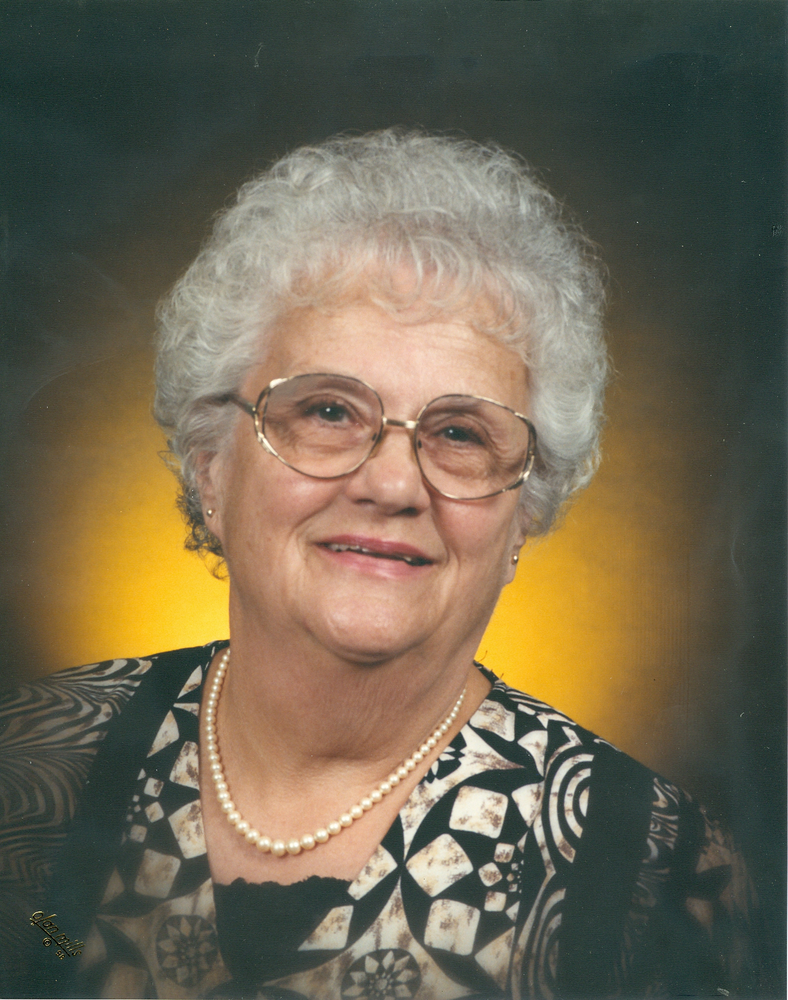 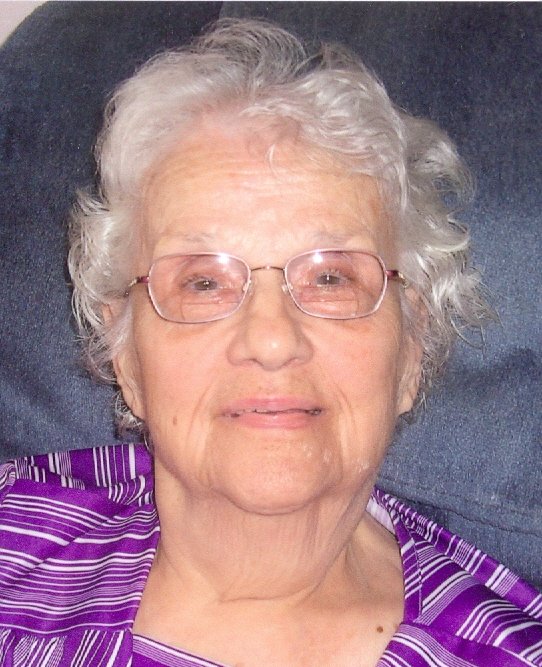 COLTON – Graveside services for 90 year old Vivian J. Boyd, a resident of the St. Regis Nursing Home, Massena, for three and one-half years, will be held in the Stark Cemetery in South Colton in the spring. Vivian passed away on December 21, 2019 at the Massena Memorial Hospital. There will be no calling hours at this time. Vivian, known as "Punch" since childhood, was a former resident of South Colton, Hannawa Falls, and Colton. Born in the Town of Potsdam on January 6, 1929 to the late George and Lottie Smith Frank she was raised in Hewittville and Canton and graduated from Moira High School in 1948. She married Francis E. Boyd in 1949 and they operated a Richfield Service Station in South Colton until 1963. After moving to Hannawa Falls she worked in Potsdam Central's Lawrence Avenue Elementary School cafeteria for many years. She retired as a custodian at SUNY Potsdam in 1991. Vivian is survived by two sons and a daughter; Ed (Roxy) of Gouverneur, Gary of Hannawa Falls, and Mary (Kay) of Potsdam. She is survived by two grandsons, Corey (Mariellen), Champlain, NY and Conor (Lisa) , Cohoes, NY and her five great-grandchildren, Brady, Rylan, Brooklyn, Easton, and Taylor Boyd. Vivian was pre-deceased by her brothers Garnet Frank and Jimmy Frank; a sister Floris (Bunny) Frank LaValley and a half-brother, Clarence Frank. Vivian was a long time congregant of the Emmanuel Southern Baptist Church in Potsdam where she was known as "Miss Vivian" in her role as a Sunday School teacher for decades and she was a foster mother of scores of children over thirty years through World Vision International Children's Fund. Vivian was a loving and devoted mother, grandmother and great-grandmother whose life has mattered very much to all of us. Vivian was the great-granddaughter of Will and Mary Anne Stickney Frank, early settlers of the Town of Colton Memorial Donations may be made to the Colton-South Colton Fire Department/Rescue Squad and memories and condolences may be shared online at www.buckfuneralhome.com . The Buck Funeral Home is serving the family of Vivian J. "Punch" Boyd.
To send flowers to the family of Vivian Boyd, please visit Tribute Store

Share Your Memory of
Vivian
Upload Your Memory View All Memories
Be the first to upload a memory!
Share A Memory
Send Flowers