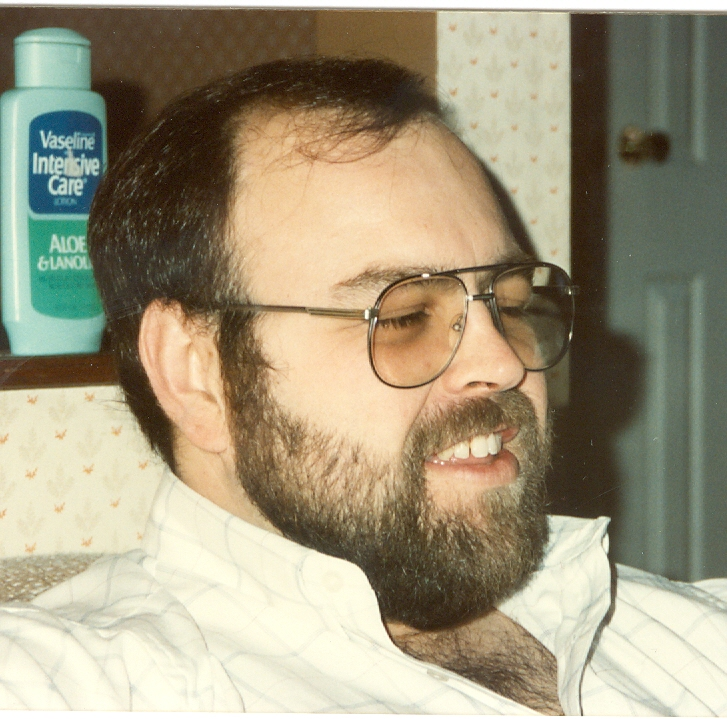 NORFOLK – A Mass of Christian Burial for 61 year old Marvin H. Mitchell, a resident of 6 Maple Street, Norfolk, will be held on Friday, December 6, 2019 at 11 a.m. at the Church of the Visitation in Norfolk. Burial will be held in the Visitation Cemetery, Norfolk. Family and friends may call at the Buck Funeral Home in Norfolk in Thursday, December 5 from 4-7 p.m. Marvin passed away on Thursday, November 28, 2019 at the Massena Memorial Hospital with his family at his side. Marvin is survived by his two sons, Connor Mitchell and his companion Brittany Knox, Norfolk and Nolan Mitchell and his companion Ashley Brown, Massena; his beloved granddaughter, Emma Rose Mitchell; a brother Richard and Janet Mitchell, Scio, NY as well as his nieces and nephews. Marvin was pre-deceased by his parents and a brother William Payne. Born in Potsdam, NY on January 13, 1958 to the late Marvin J. and Dorothy Adams Mitchell, Marvin graduated from NNCS, Class of 1975. A marriage to Joan Dufresne on October 10, 1987 ended in divorce. Marvin was the co-owner and co-founder of Seaway Valley Ambulance Service in Massena for many years and also worked at General Motors and most recently, at the Akwesasne Mohawk Casino. He was a communicant of the Church of the Visitation and enjoyed his daily trips to Via Main in Massena for coffee with his friends. Marvin was a very patriotic person and admired handguns. He loved tinkering around and making gadgets to keep things organized and convenient. He also enjoyed his many Terry Redlin prints. Memorial donations in in Marvin's memory can be made to the St. Lawrence County Cancer Fund and memories and condolences may be shared online at www.buckfuneralhome.com . The Buck Funeral Home in Norfolk is serving the family of Marvin H. Mitchell.
To send flowers to the family of Marvin Mitchell, please visit Tribute Store
Thursday
5
December

Share Your Memory of
Marvin
Upload Your Memory View All Memories
Be the first to upload a memory!
Share A Memory
Send Flowers