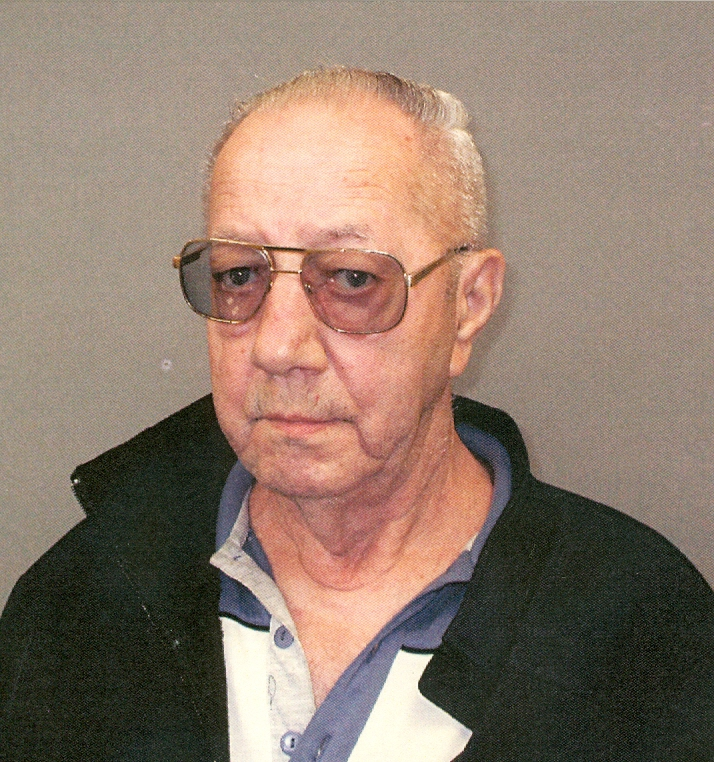 SOUTH COLTON—Graveside services for 81 year old Royal J. Guyette Sr., a resident of 558 Windmill Road, South Colton and formerly of Norwood, will be held on Saturday, November 16, 2019 at 11 a.m. at the Stark Cemetery in South Colton with Rev. Stephen Rocker presiding. Mr. Guyette passed away on Thursday, November 07, 2019 at his home with family at his side. Royal is survived by his wife Mavis, South Colton; his three sons, Royal Jr. and Winnie Guyette, Riverside, CA; Randy and Christine Guyette, Potsdam; James Guyette, Canton; a daughter, Tammy and Dean Couch, Hemet, CA; several grandchildren and great-grandchildren; two brothers, Robert and Mary Guyette, Parishville; Nelson and Eleanor Guyette, Albany and a sister, Sharon and Robert Dean, Canton. Royal was pre-deceased by an infant daughter, Grace and a sister, Verna Hall. Born in Massena, NY on April 16, 1938 to the late Roy and Irene Beaulieu Guyette, Royal graduated from Potsdam Central School and married Mavis A. Leonard. Royal was an accomplished truck driver, driving most recently for St. Lawrence Transit Mix in Potsdam. In his spare time, Royal enjoyed spending time with his family 4-wheeling, hunting, fishing and boating. Memorial donation in Royal's memory can be made to a charity of one's choice and memories and condolences may be shared online at www.buckfuneralhome.com . The Buck Funeral Home in Colton is serving the family of Royal J. Guyette Sr.
To send flowers to the family or plant a tree in memory of Royal Guyette Sr., please visit Tribute Store
Saturday
16
November

Share Your Memory of
Royal
Upload Your Memory View All Memories
Be the first to upload a memory!
Share A Memory
Send Flowers