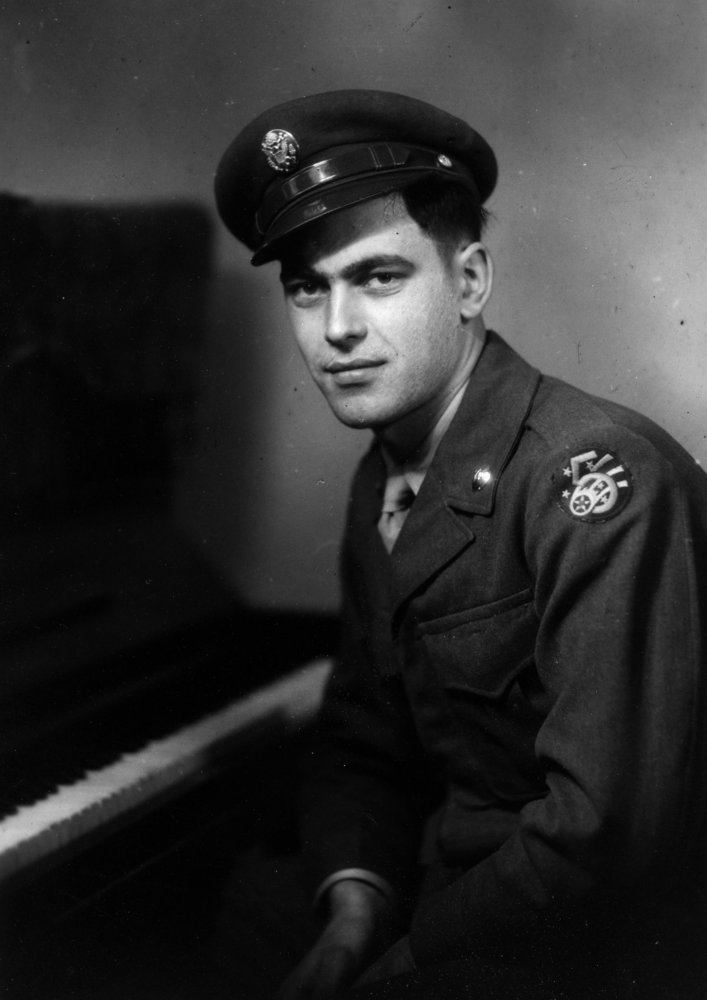 Frederick "Fred" Franklin Lang, Norwood, passed away suddenly October 30, 2019. Fred was born April 29, 1929 in Malone NY, the son of Martha L. (Sessions) Lang Chase and Ellsworth F. Lang. Fred attended Norwood High School, where he was a basketball standout and graduated in 1947. While stationed at Sampson Air Force Base, Fred met and later wed Geraldine M. Heyer of Rochester, on January 22, 1955. Fred was a proud military veteran, having served until retiring from the U.S. Air Force. In addition to seeing action in the Korean and Viet Nam wars, his career took him to Texas, New Hampshire, the Philippines, Nebraska, Wyoming, Plattsburgh, and his favorite posting, Japan. Upon discharge from the Air Force, Fred and his young family returned to his north country roots, settling in Norfolk. Fred worked for Corning Inc. and then Fay's Drug, from which he eventually retired after managing the Potsdam, Massena and Ogdensburg stores. Fred developed a strong work ethic as a youngster, helping support his family with an assortment of jobs, including stints at the Hollywood dude ranch and Borrman's stone quarry. In his later years, Fred directed his energy to developing a parklike setting on his beloved "wood lot." Projects there included planting trees and brush clearing. In his down time, Fred was an avid reader, animal lover, Sudoku solver and listener to a range of musical styles, from classical to American standards. He was intellectually curious and was always learning. Fred was predeceased by his mother Martha, father Ellsworth, stepfather Gerald Chase, brother Robert Ellsworth Lang and wife Geraldine. He is survived by his five children: Shelly (John) Loebs, Charlene (Tracy) Kern, Kevin (Kimberly) Lang, Renee (Donald) Pohler and Roberta (Christopher) Sherman; grandchildren Malcolm Loebs, Ryan Loebs, Jason Sherman, Kaitlyn Pohler and Leah Pohler; several cousins, nieces and nephews. In accordance with Fred's wishes, there will be no calling hours or funeral service. Memories and condolences may be shared online at www.buckfuneralhome.com. The Buck Funeral Home in Norwood is serving the family of Frederick F. Lang.
To send flowers to the family of Frederick Lang, please visit Tribute Store

Share Your Memory of
Frederick
Upload Your Memory View All Memories
Be the first to upload a memory!
Share A Memory
Send Flowers