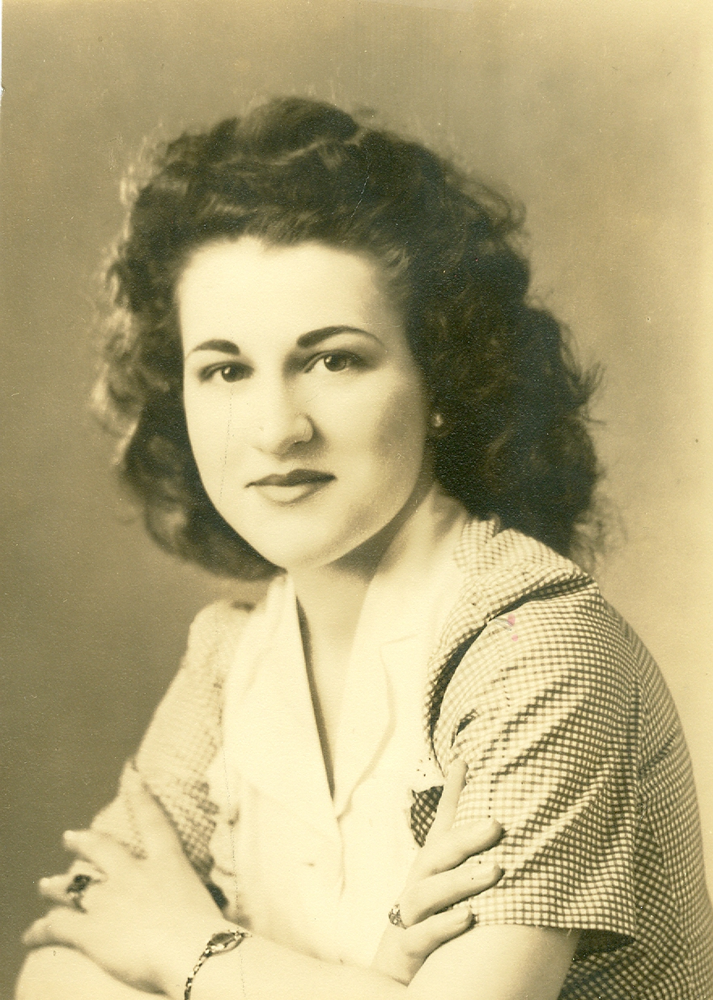 Obituary of Margaret I. Mere

NORFOLK – A Mass of Christian Burial for 92 year old Margaret I. Mere, formerly of Baldwin Acres, Norwood, will be celebrated on Monday, October 21, 2019 at 10 a.m. at the Church of the Visitation in Norfolk with Rev. Garry Giroux presiding. Burial will be held in the Visitation Cemetery, Norfolk, following the services. To honor her request, there will be no calling hours. Margaret passed away on October 15, 2019 at the Massena Rehabilitation and Nursing Center. Margaret is survived by a son Richard and Connie Mere, Kennebunk, ME; a daughter Melissa and Thomas Szarka, Massena; a grandson, Thomas (Tommy) Szarka Jr., Potsdam; a granddaughter, Lisa Szarka and Andrew Somes and great-grandson, Thomas Abraham (Abe) Somes, all of Gouldsboro, ME; a sister, Helen Henderson, Norwood along with several nieces and nephews. She is pre-deceased by a daughter, Janis in 1973; a son, David in 1975; four brothers, Steven Jr., John, Joseph and George and two sisters, Julia Molnar and Mary LaPointe. She was born on May 10, 1927 in Norfolk, NY to the late Steven and Emma (Moroz) Gang. Margaret attended local schools and graduated from Norfolk High School in June of 1944. She was married to John M. Mere from 1946 – 1985. Margaret worked in the cafeteria of several of the schools in the Massena Central School district and for the St. Regis Nursing Home in many capacities during the 1970s. She cooked for the Sigma Delta, a Clarkson University fraternity, in Potsdam until her retirement in 1988. In lieu of flowers, her family respectfully requests memorial contributions be made in her name to the Church of the Visitation, 3 Morris Street, Norfolk, NY or to the Society of St. Vincent de Paul, 128 Main Street, Massena NY. Memories and condolences may be shared online at www.buckfuneralhome.com . The Buck Funeral Home in Norfolk is serving the family of Margaret I. Mere.
To send flowers to the family of Margaret Mere, please visit Tribute Store
Monday
21
October

Share Your Memory of
Margaret
Upload Your Memory View All Memories
Be the first to upload a memory!
Share A Memory
Send Flowers