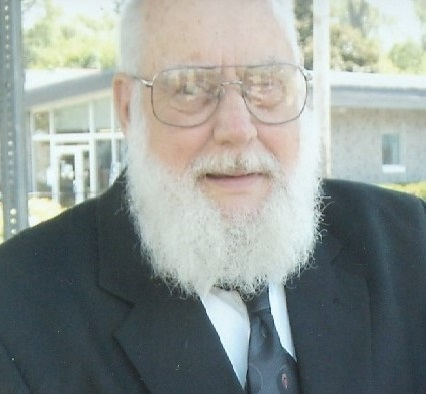 NICHOLVILLE—There will no services at this time for 82 year old Edward T. Richards, a resident of 248 County Rt. 49, Nicholville, who passed away unexpectedly on Saturday, October 12, 2019 at his home. Edward is survived by his wife of 31 years, Charlotte; two daughters, Patricia Richards and Christopher Pelkey, Worcester, MA; Christine Richards, Norfolk; two step-sons, Steve Murray, Lisbon; David Kimball and Jessica Edwards, Potsdam; a son-in-law, Michael Brown, Winthrop; several grandchildren and great-grandchildren; a sister Margo Taylor, Parishville as well as several nieces, nephews, cousins and many friends. Edward was pre-deceased by his parents, a son, Edward Richards, a daughter, Nyoka Brown and a sister, Donna Richards. Born in Norwood, NY on August 7, 1937 to the late Edward and Doris Wake Richards, Edward worked as a mechanic for Van Ben Industries, based out of Clinton, Massachusetts for over 25 years. Even though he was a talented mechanic who loved to work on vehicles, Edward also loved being outdoors, whether he was hunting, fishing or cutting wood. Memories and condolences may be shared online at www.buckfuneralhome.com . The Buck Funeral Home in Norwood is serving the family of Edward T. Richards.
To send flowers to the family of Edward Richards, please visit Tribute Store

Share Your Memory of
Edward
Upload Your Memory View All Memories
Be the first to upload a memory!
Share A Memory
Send Flowers