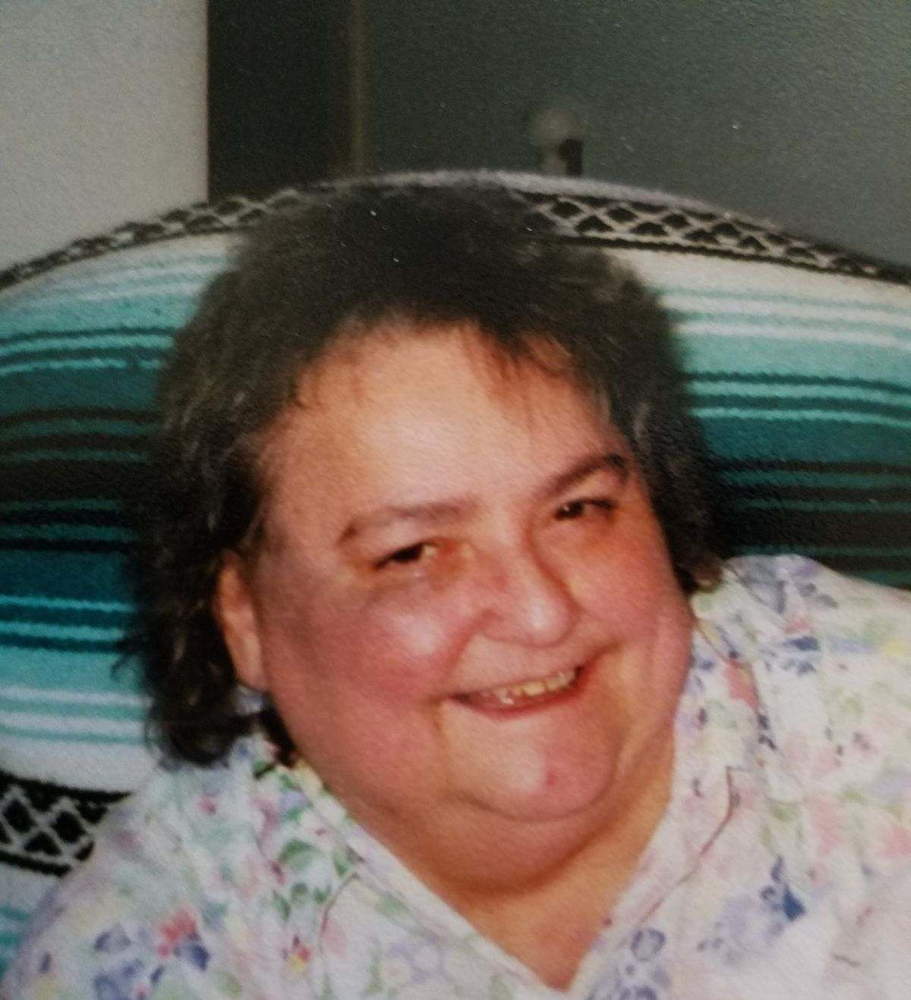 POTSDAM—Funeral Services for 73 year old Dianne R. Green, a resident of the United Helpers Rehabilitation and Senior Care in Ogdensburg, and formerly of Massena and a longtime resident of Potsdam, will be held on Tuesday, October 8, at 2 p.m. at the Potsdam United Methodist Church with Pastor E. Susan Wenner presiding. Mrs. Green passed away on October 1, 2019 in Ogdensburg. Dianne is survived by her six children, Dianne Stark, Kevin Stark, Tammy Stark, Joseph "Jody" Ayotte; Heidi Ayotte and Amy Ayotte. Dianne is also survived by several beloved grandchildren and her two sisters, Arlene and Edwin Wright, Walnutport, PA and Patrea Taylor, Evans Mills. Dianne was pre-deceased by her parents and a sister, Leona Smutz. Born in Potsdam, NY on May 6, 1946 to the late Joseph and Viola Davidson Green, a marriage to Michael Stark on May 28, 1964 ended in divorce. She previously worked in Syracuse as a production worker. Dianne enjoyed reading her bible and singing, attending church services, doing some occasional shopping and listening to her radio and music. Most of all, She enjoyed spending time with her family, especially her grandchildren. Memories and condolences may be shared online at www.buckfuneralhome.com . The Buck Funeral Home in Norwood is serving the family of Dianne R. Green.
To send flowers to the family or plant a tree in memory of Dianne Green, please visit Tribute Store
Tuesday
8
October

Share Your Memory of
Dianne
Upload Your Memory View All Memories
Be the first to upload a memory!
Share A Memory
Send Flowers