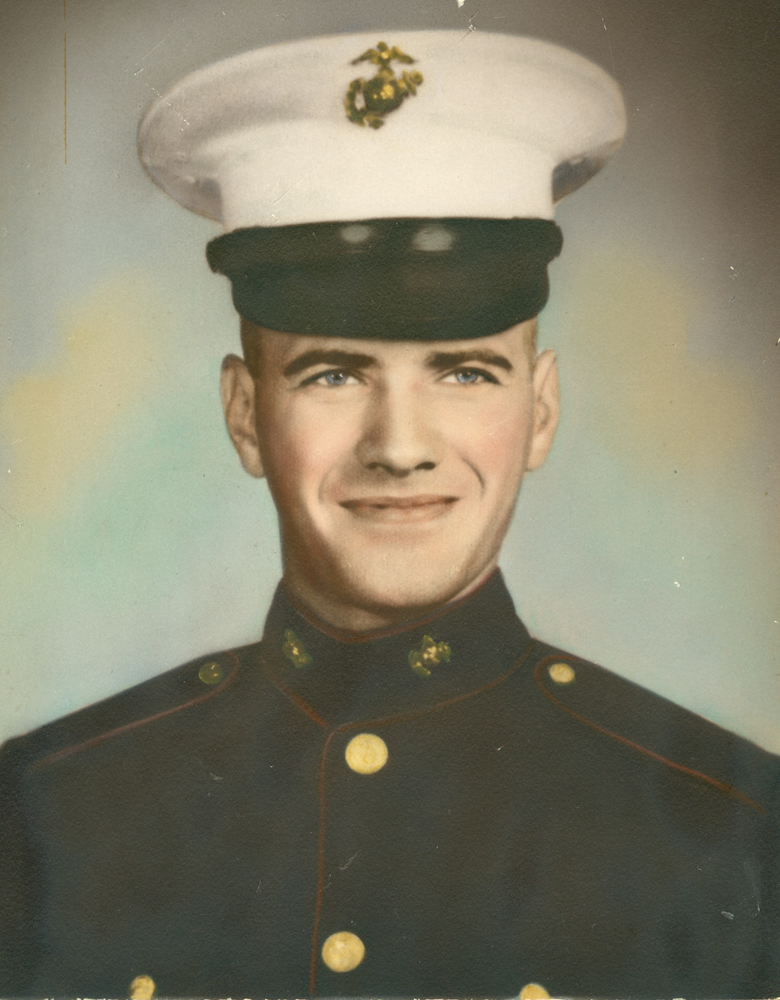 COLTON—A Mass of Christian Burial for 79 year old Charles D. DeLosh, a resident of 173 Windmill Road, Colton, will be held on Tuesday, August 27, 2019 at 11 A.M. at St. Paul's Catholic Church in South Colton. Burial will be held in the St. Patrick's Cemetery in Colton following the mass. Family and friends may call at the Buck Funeral Home in Colton on Monday from 4-7 P.M. Mr. DeLosh passed away on Friday, August 23, 2019 at SUNY Upstate in Syracuse with his family at his side. Charlie is survived by his wife of 54 years, Josephine, Colton; his son, Rodger and Shanna DeLosh, Brookston, Indiana; his three daughters, Roxanne and Randy LeClair, Keene, NY; Deborah and Chris VanBrocklin, Canton and Patricia and Michael Texeira, Battle Ground, Indiana; his beloved 13 grandchildren Jenny, Jessie, Jozee, Charlie, Colton, Jacqui, Kari, Tommy, Brittany, Andrew, Drasia, Kiki and Korah; three great-grandchildren, Tori, Mackenzie and Maddie; his brothers, Dale and Kathy DeLosh, Orlando, FL; Tim and Trudy DeLosh, Willston, VT; Terry DeLosh, Massena; Tommy DeLosh, Raymondville and John DeLosh, Canton and a sister, Nancy DeLosh, Massena as well as several nieces and nephews. Charlie was pre-deceased by his parents, two grandchildren, John Hall and Brendan LeClair, his brothers Harold and Bill DeLosh and a sister, Donna Payne. Born in Norfolk, NY on October 23, 1939 to the late Donald and Mary Regan DeLosh, Charlie attended school and also worked construction at the Plattsburg Air Force Base to construct the military housing. He later entered the U.S. Marines, serving his country for four years. Upon his return home, he worked for Burns Construction and later worked for Kraft for almost 20 years before the plant closed. Most recently, Charlie was the sexton and caretaker of the St. Patrick's and St. Paul's Catholic Parishes and Cemetery, in which he took great pride in maintaining. In his spare time, Charlie enjoyed the outdoors, he loved cutting wood, and he had a love of hunting (and lately, just watching) deer. He enjoyed spending time with his family, of which he was the glue and backbone. He also enjoyed his time spent with the Colton coffee club at the diner as well. Memorial donations in Charlies memory can be made to any local humane society or to a local cancer organization. Memories and condolences may be shared online at www.buckfuneralhome.com . The Buck Funeral Home in Colton is serving the family of Charles D. DeLosh.
To send flowers to the family of Charles DeLosh, please visit Tribute Store
Monday
26
August

Share Your Memory of
Charles
Upload Your Memory View All Memories
Be the first to upload a memory!
Share A Memory
Send Flowers