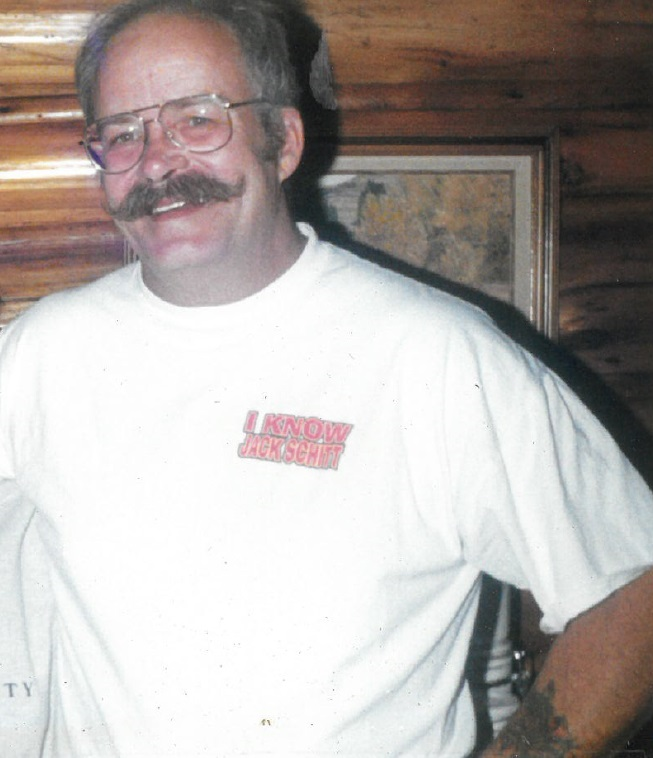 RAYMONDVILLE-- Gene Earnie Shantie of Raymondville, NY passed away on June 25th, 2019 while surrounded by family at the Adirondack Medical Center in Saranac Lake, NY. He was 70 years old. There will be no funeral or wake, however a celebration of life event will be held at a date and time to be announced. He is survived by his loving wife, Terry, as well as his seven sons: Thor (and his wife, Lisa), Zachary (and former wife, Julie), Ira, Corey (and his wife, Angela), Casey (and his partner, Becka and former wife, Sarah), Ethan (and his partner, Erin), and Ian (and his wife, Jackie). He also leaves behind a brother-in-law, Allan Spoor (and his son, Craig), as well as many grand-children. He is pre-deceased by a daughter, Amberel, a twin brother, Dean, and a sister, Joeanne Dee Spoor. Born on March 29th, 1949 to Hermie and Rose Shantie, Gene graduated from Norwood-Norfolk High School before going on to careers in construction and the trades. He then worked at Alcoa, where he was employed as a millwright for more than 30 years. Gene had a passion for hunting, reading, and storytelling, which he shared with his children and which lives on through them. He was revered for his tough but compassionate nature, as well as his infectious laugh (which was the highlight of a brief career as a radio personality). In his retirement, Gene could often be seen riding around the North Country in his truck, doing well under the speed limit and saving stranded turtles; Gene rushed for no man, whether in speech or in action. He told his children, "the best thing you can do with death is ride off from it," and to him we offer our thanks and say: uva uvam vivendo varia fit." Memories and condolences may be shared online at www.buckfuneralhome.com . The Buck Funeral Home in Norfolk is serving the family of Gene E. Shantie
To plant a tree in memory of Gene Shantie, please visit Tribute Store
Services for Gene Shantie
There are no events scheduled. You can still show your support by planting a tree in memory of Gene Shantie.
Visit the Tribute Store

Share Your Memory of
Gene
Upload Your Memory View All Memories
Be the first to upload a memory!
Share A Memory
Plant a Tree