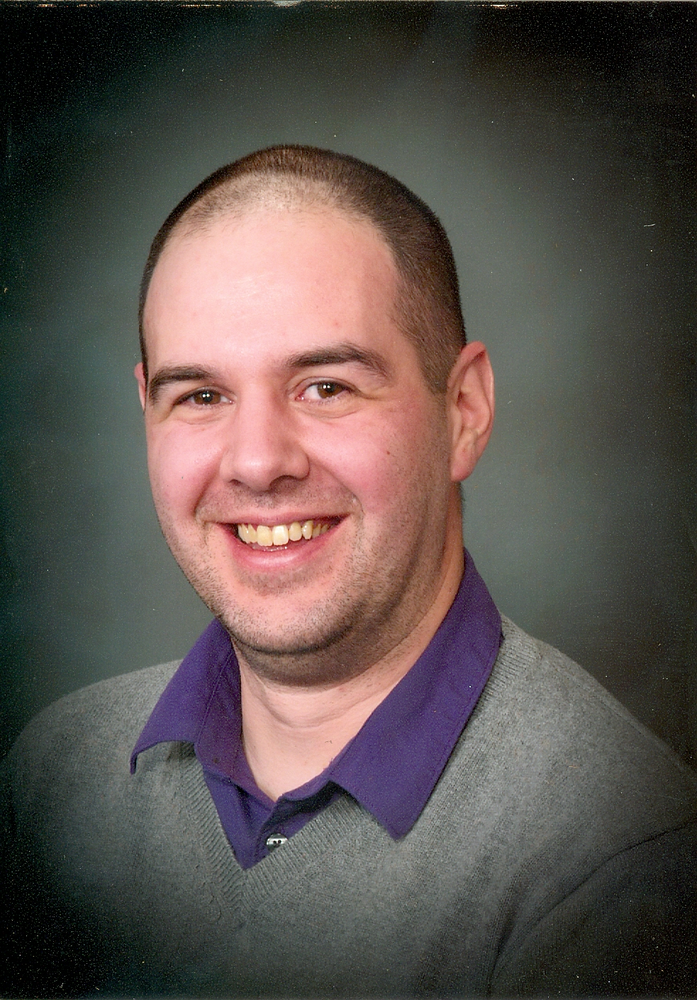 PHILLIPSBURG, NJ – A Mass of Christian Burial for 40 year old Oliver J. Mackey, a resident of Phillipsburg, NJ and formerly of Norwood, will be held Saturday, May 25, 2019 at 10 a.m. at St. Andrew's Church in Norwood with Rev. Garry Giroux presiding. Burial will be held in the Calvary Cemetery in Norwood following the services. Family and friends may call at the Buck Funeral Home in Norwood on Friday from 1-3 and 6-8 p.m. Oliver passed away tragically on Friday, May 17, 2019 in an automobile accident in New Jersey. Oliver is survived by his fiancé, Carrie Midgley, Phillipsburg, NJ; his three sons, Cooper Backus Mackey, Waddington, NY; Keelan Mackey and Fionn Mackey, both of Phillipsburg, NJ; his parents, Edward and Susan Mackey, Norwood; a brother, Nicholas Mackey, Verona, Wisconsin; his maternal grandmother, Shirley Jay, Massena as well as several aunts, uncles and cousins. He was pre-deceased by his paternal grandparents Edward and Julia Barry Mackey Sr. and his maternal grandfather, Frederick Jay. Born on September 23, 1978 in Potsdam, NY to Edward and Susan Jay Mackey, Oliver graduated from Massena Central School in 1997. A marriage to Abigail Backus ended in a separation. He worked for CSX railroad locally and later took a position with the MTA (Metropolitan Transportation Authority) in New York City as a dispatcher. Oliver enjoyed being with his family and loved going to sporting events with his children, whether it be the New Jersey Devils hockey games or coaching his children. Memorial donations in Oliver's memory can be made to charity of one's choice and memories and condolences may be shared online at www.buckfuneralhome.com . The Buck Funeral Home in Norwood is serving the family of Oliver J. Mackey.
To send flowers to the family or plant a tree in memory of Oliver Mackey, please visit Tribute Store
Friday
24
May

Share Your Memory of
Oliver
Upload Your Memory View All Memories
Be the first to upload a memory!
Share A Memory
Send Flowers