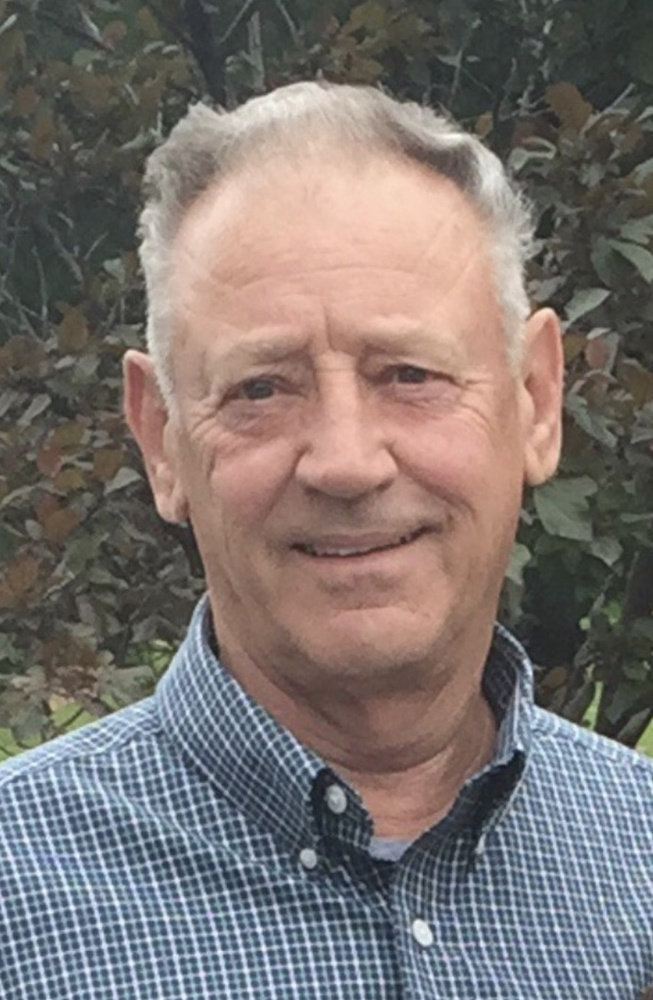 NORWOOD—A Mass of Christian Burial for 74 year old John P. Margittay, a resident of 3511 County Rt. 47, Norwood, will be held Tuesday, April 2, 2019 at 10 a.m. at the Church of the Visitation in Norfolk with Rev. Garry Giroux presiding. A spring burial will be held in the Hale Cemetery, Norfolk. Family and friends may call at the Buck Funeral Home in Norwood on Monday, April 1, 2019 from 3-6 p.m. John passed away unexpectedly on Friday, March 29, 2019 at his home. John is survived by his children John and Ann Margittay Jr., Norwood; Emily and Kevin Enslow, Norwood; Betsy Darabon and Robert Myers, Norwood; Brian Bernard, Weedsport and Barbara Bernard, Pompano Beach, FL. John is also survived by his beloved grandchildren and great-grandchildren and a sister, Margaret and Lawrence Connelly, Norfolk. Born in New York City on August 29, 1944 to the late John G. and Margaret E. Orosz Margittay, John was a self-employed farmer and mechanic. He loved spending time and working on the family farm and was also a very talented machinist and mechanic. John also has worked for several local business as well, which include Sheehan's, Barrett's, Champion Sand and Gravel and Mike Knowlton. He was a member of the NRA and currently was the superintendent of the Hale Cemetery Association. John loved to visit with his family and friends and enjoyed hunting in his free time. Memorial donations in John's memory can be made to the Norwood-Norfolk Youth Baseball Association or the Norfolk Rescue Squad and memories and condolences may be shared online at www.buckfuneralhome.com . The Buck Funeral Home is serving the family of John P. Margittay.
To send flowers to the family or plant a tree in memory of John Margittay, please visit Tribute Store
Monday
1
April

Share Your Memory of
John
Upload Your Memory View All Memories
Be the first to upload a memory!
Share A Memory
Send Flowers