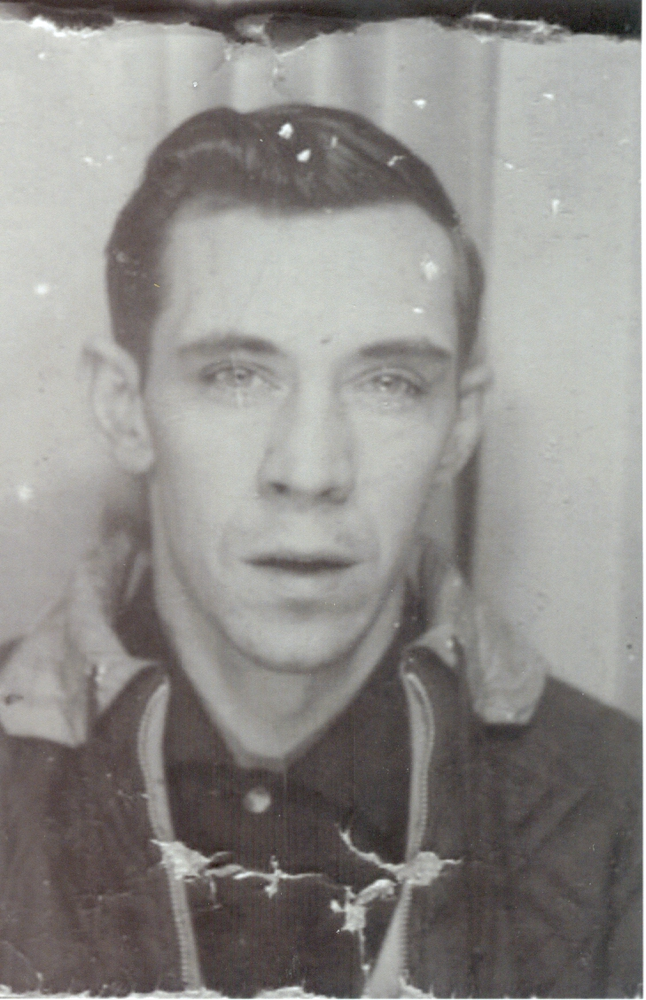 NORFOLK – Calling hours for 83 year old Wayne E. Monroe, a resident of 236 Marsh Road, Norfolk, will be held Friday, March 8, 2019 from 3 to 7 p.m. at the Buck Funeral Home in Norfolk. A prayer will said at 7 p.m. with Rev. Gary Giroux presiding. Wayne passed away March 4, 2019 after a short stay at the St. Regis Nursing Home in Massena. Wayne is survived by his two sons, Carl Monroe and Naomi Phillips, Norfolk and Greg and Mary Monroe, Norfolk; his daughter, Sherry Monroe and Mike McGuire, Massena; several grandchildren and great grandchildren as well as several nieces and nephews and two daughter-in-law's, Dawn and Pam Monroe, both of Massena. He is also survived by his brother, Reginald and Valarie Monroe, Raymondville; his sister Betty and James Whitmarsh, Clare and his longtime friends, Dennis Levac Sr. and Ronald Aldridge Sr. Wayne is pre-deceased by his wife, Beverly and his three sons, Timothy, Scott, and Daryl. Wayne was born to the late William and Beulah McGregor Monroe on February 29, 1936 in Norfolk, NY. He married Beverly A. Colton on January 19, 1957 and they were together for 57 years until she passed away in 2014. Wayne worked at the Arlington Motel in Potsdam, as well as tending bar at the Potsdam VFW, and working for the Watertown Daily Times. He enjoyed collecting things, buying and selling items and liked to work in his garden and mow lawns. Memorial donations in Wayne's memory can be made to Norfolk Fire Department or to the Norfolk Rescue Squad and memories and condolences can be shared online at www.buckfuneralhome.com . The Buck Funeral Home in Norfolk is serving the family of Wayne E. Monroe.
To send flowers to the family of Wayne Monroe, please visit Tribute Store
Friday
8
March

Share Your Memory of
Wayne
Upload Your Memory View All Memories
Be the first to upload a memory!
Share A Memory
Send Flowers