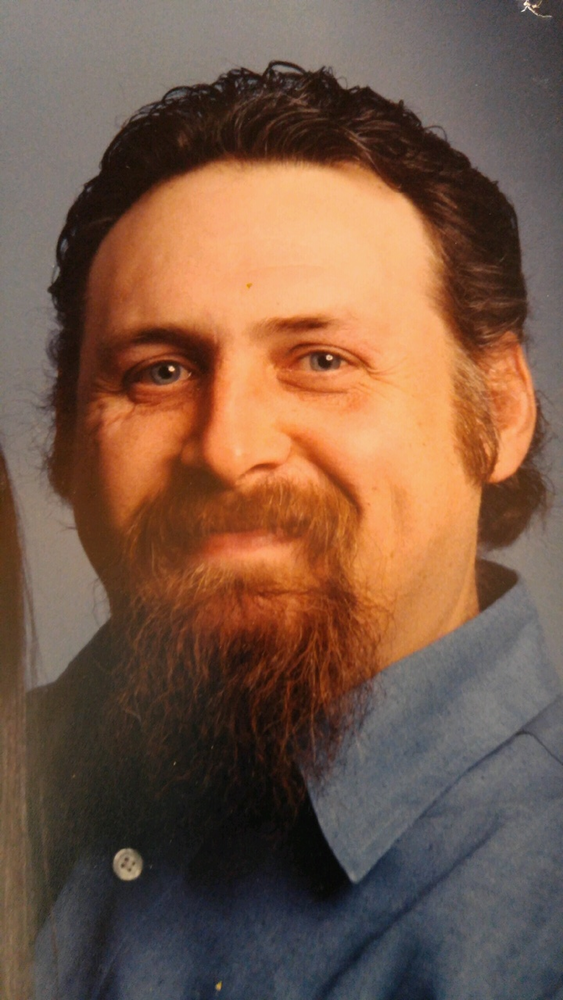 NORFOLK—A Mass of Christian Burial for 57 year old Stephen J. Clemmo, a resident of 69 West Main Street, Norfolk, will be held Monday, March 4, 2019 at 10 a.m. at the Church of the Visitation in Norfolk with Rev. Gary Giroux presiding. There will be no calling hours. Mr. Clemmo passed away on Monday, February 25, 2019 at his home unexpectedly. Stephen is survived by his lifelong companion, Lindy Roach, Norfolk; his daughter, Christina Clemmo, Bethlehem, NH; his four grandchildren; his mother, Joanne Murphy-Jones, Pensacola, FL; his father David and Gloria Clemmo, Rochester; a brother John and Terri Clemmo, Norfolk and a sister, Rosemary and Steve Reed, Pensacola, FL as well as his nieces and nephews. Stephen was pre-deceased by a sister, Jill Elizabeth Clemmo. Born in Massena, NY on June 6, 1961 to David and Joanne Gorman Clemmo, Stephen attended Massena Central School and later Canton Central. He excelled in wrestling and boxing during and after school. He recorded the fastest pin while wrestling for Massena and received many golden gloves as well. He was a member of the Akwesasne and Massena Boxing Clubs respectfully and was well known for his featured fights with Larry King during the main events. By trade, Stephen was a machinist and loved to work on Motorcycles, especially Harley Davidsons, as he was a certified repairman. He also most recently worked for the Woodchop Shop as well. Stephen enjoyed fishing, camping and tinkering with his many projects that he worked on. Memorial Donations in Stephen's memory can be made to any local SPCA or cancer center and memories and condolences can be shared online at www.buckfuneralhome.com . The Buck Funeral Home in Norfolk is serving the family of Stephen J. Clemmo.
To send flowers to the family or plant a tree in memory of Stephen Clemmo, please visit Tribute Store
Monday
4
March

Share Your Memory of
Stephen
Upload Your Memory View All Memories
Be the first to upload a memory!
Share A Memory
Send Flowers