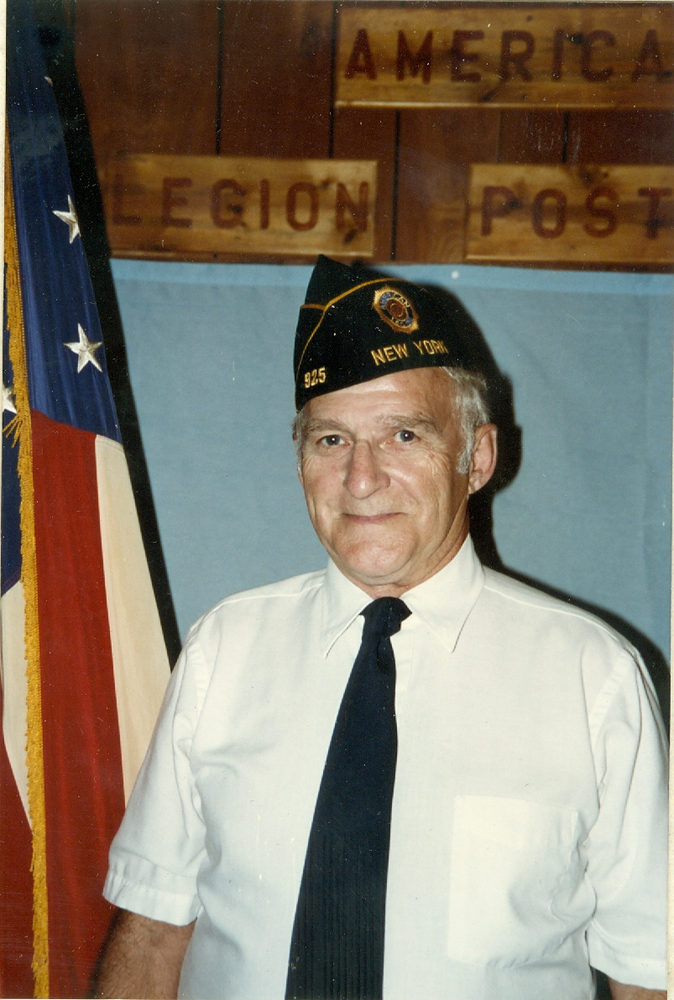 Obituary of Bernard A. O'Leary

MADRID – Funeral services for 91 year old Bernard A. O'Leary, a resident of 45 Sixth Street, Malone and formerly of Madrid, will be held Friday, March 1, 2019 at 4 p.m. at the Buck Funeral Home in Norwood with Rev. Lee Sweeney presiding. Family and friends may call at the funeral home from 2 p.m. until the time of the services. Bernard passed away on Friday, February 22, 2019 at the Alice Hyde Medical Center in Malone. He is survived by his three sons, William and Carolyn O'Leary, Virginia, Ronald James O'Leary, Ohio, and David Wayne O'Leary, Rochester and by his four daughters, Sally Gering, Virginia, Sandra and Guy Tyler, Norwood, Cynthia Marie O'Leary, Virginia, and Sherry Lynn LeClair and Matt Rankin, Malone. Bernard is also survived by his 18 grandchildren, several great grandchildren and great-great grandchildren. He is pre-deceased by his wife Gladys, his son Joseph, his brother Joseph, and his two sisters, Mary Davy and Eileen Scott. Born in Norfolk, NY on May 4, 1927, to the late Charles and Elizabeth Daubach O'Leary, Bernard graduated high school and joined the Navy. He served during World War II and during the Korean conflict. Bernard married Gladys I. Klock, on August 6, 1949 and they were together for 67 years until she passed away in 2017. He worked as a papermaker and a foreman at Potsdam Paper until he retired in 1991. Bernard was a past commander of the Norfolk American Legion, a member of the Massena AMVETS, belonged to the St. Lawrence County Veterans Advisory Committee, and was a past member of the NY Forest Owner's Association. He enjoyed hunting and fishing and especially loved his family, his children, and his country. Memories and condolences may be shared online at www.buckfuneralhome.com . The Buck Funeral Home in Norwood is serving the family of Bernard A. O'Leary.
To send flowers to the family or plant a tree in memory of Bernard O'Leary, please visit Tribute Store
Friday
1
March

Share Your Memory of
Bernard
Upload Your Memory View All Memories
Be the first to upload a memory!
Share A Memory
Send Flowers