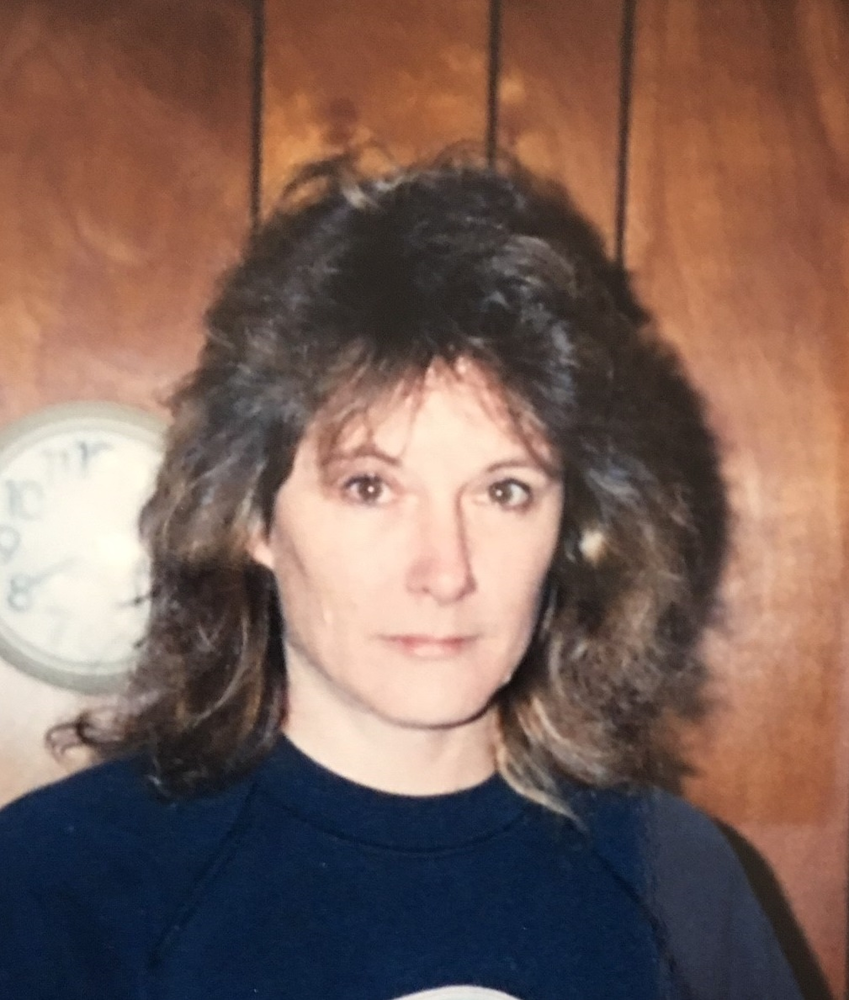 NORFOLK – Funeral services for 64 year old Deborah M. "Debbie" Pelkey, a resident of 13 Adams Road, Norfolk, will be held Saturday, February 23, 2019 at 11 a.m. at the Buck Funeral Home in Norfolk with Rev. Lee Sweeney presiding. Family and friends may call at the funeral home from 9 a.m. until the time of the service. Debbie passed away February 12, 2019 at the Claxton-Hepburn Medical Center in Ogdensburg with her family at her side. Debbie is survived by her two daughters Amy Mossow, Raymondville and Danielle Pelkey, Norfolk; her three beloved grandchildren, Bryce and Carlen Dillion, Alexis Mossow and Madilyn Tessier. Debbie is also survived by her two brothers, Thomas LaShomb, PA; Mark and Vanna LaShomb, Syracuse and one sister, Diann LaDue, Watertown. She was pre-deceased by her parents. Debbie was born in Syracuse, NY to the late Thomas and Jeannine LeGault LaShomb on February 12, 1955. After graduating high school, a marriage to Stephen Pelkey in 1973 later ended in divorce. Debbie worked most recently as a secretary at Emlaw's Tire and Auto in Potsdam and previously worked for a prosthetics company in Potsdam. Debbie loved to spend time with her family, especially her grandchildren and enjoyed helping her children and grandchildren with the projects they were involved in such as Heather's Hope and Relay for Life. Memorial donations in Debbie's memory can be made to the Potsdam Humane Society and memories and condolences may be shared online at www.buckfuneralhome.com . The Buck Funeral Home in Norfolk is serving the family of Deborah M. Pelkey.
To send flowers to the family of Deborah Pelkey, please visit Tribute Store
Saturday
23
February

Share Your Memory of
Deborah
Upload Your Memory View All Memories
Be the first to upload a memory!
Share A Memory
Send Flowers